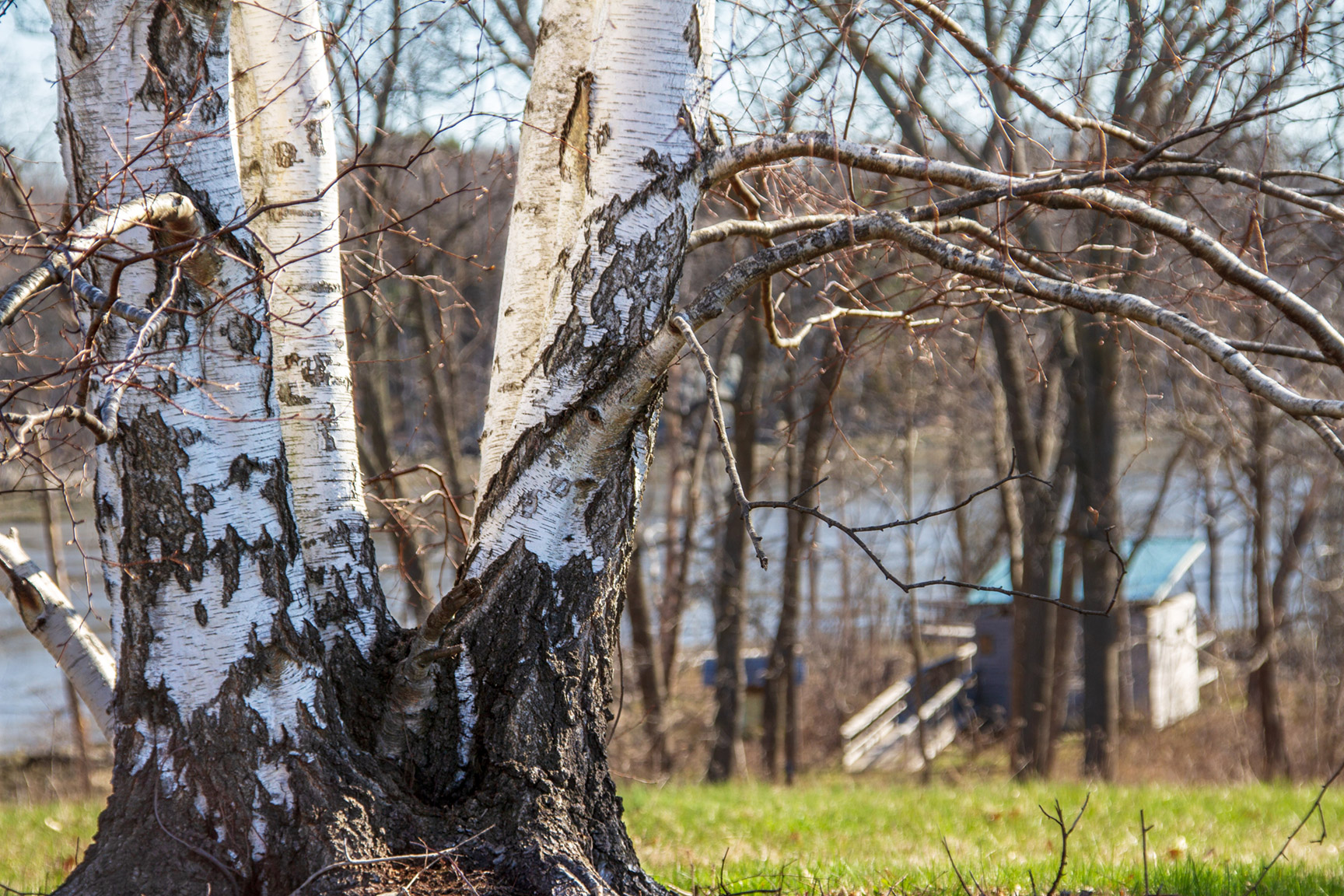 In April I decided to recommit to “Artist Dates” and my first “date” destination was World’s End in Hingham, MA. It was one of the first days of spring—a break in the dull, dreary, gray, rainy weather we’ve endured for a large part of the month. The weather was promising—no rain and temperatures ranging from the mid 40’s to mid 60’s. It felt like a heat wave after the cold back half of winter. I thought it might be as good a time as any to focus my intentions on this new blog, Creative Juice Trip, and “juice up.” World’s End is a great place to soak in nature in all its variety: rocky shorelines, rolling hills, open fields, pockets of woodlands, tree-lined carriage paths, and fantastic views. On one side there are spectacular views of Hingham Harbor and the Boston skyline. On the other side you can see Hull and can make out Nantasket Beach beyond the Weir River. (You can get the lay of the land with this World’s End map.)

I had been there several times before; this time I brought along my camera with the intention of shooting photos as I walked and getting more of a feel for the area. This was not a true, solo, artist’s date—I brought along my friend, Cindy, who had not yet visited World’s End.

We arrived shortly after 8:00 am, so we had no trouble finding a parking space. (During the day there can be a long line of traffic extending up the road from the park, much to the dismay of local residents.) We walked across the wooden bridge and paused to look out over Hingham Harbor. Since it was low tide, there was very little water moving under the bridge, and the tidal marsh, Damde Meadows, was very shallow.

As soon as we began our walk up the first drumlin, Pine Hill, we noted the damage left behind from several severe winter storms. Cleanup of the damaged and downed trees had begun. It was fantastic to breathe in the fresh air, hear and feel the crunch of gravel beneath my feet as we walked the carriage paths up Pine Hill and along Planter’s Hill. We paused for a while to look out over Hingham Harbor and its islands and to take in the Boston skyline, then we made our way down to the Bar—a narrow spit of sand and grass separating the harbor from the river. Then we headed up the hill of the second “island”, walking to the left along the sheep pasture. Eventually we came to a wooded area where I frequently see deer, and we were not disappointed. We stood still for some time to watch through a wooded area as they feed on the grassy hill above us. They walked along the edge of the woods and pasture, and then they walked up over a hill and out of our sight. We continued slowly and silently along the path as it we made our way up to the furthest end of the property.

At the mouth of the Weir, we watched from the top of a rocky cliff as a tug cut through the water below us on its way into the harbor, then we circled back along the river side. In the distance we could see cars drive down the avenue along Nantasket Beach as we circled down towards the shoreline of Weir and back to the Bar. We walked up the steep side of Planter’s Hill and across the top, then slipped down to another carriage road, Barnes Road, to make our return to the bridge. There was much left to explore, but we had spent two hours walking about and our time was nearly up. We sat at a picnic table that overlooked the tidal marsh, had a quick breakfast snack, and watched as a white egret made its way back and forth over the marsh.

What a fantastic day to spend a couple of hours out in nature and get some shots!

While part of the Boston Harbor Islands National Recreation Area, World’s End is managed by Trustees of Reservations. The more than 250 acre site is composed of four drumlins and is located on a peninsula bordered by the Weir River to the North and East, and Hingham Harbor to the West. In 1889, then-owner John Brewer commissioned noted American landscape architect Frederick Law Olmstead to design a residential subdivision. The design was created and roads and trees were set in place, but the homes were never built.

Get out into nature. Check out a local or state park.

Take a walk or sit still with awareness. Soak in your surroundings.

What do you see, smell, hear, touch?

What is your environment like? How does it make you feel?

How would you describe or draw the sights, sounds, smells, textures you experience?

Use your time outside, whether it is for an hour or a day, to jumpstart your writing, drawing, thinking, or problem-solving later.

Check out The Artists Way for more info on “Artist’s Dates”.  (As an Amazon Associate I earn from qualifying purchases.)