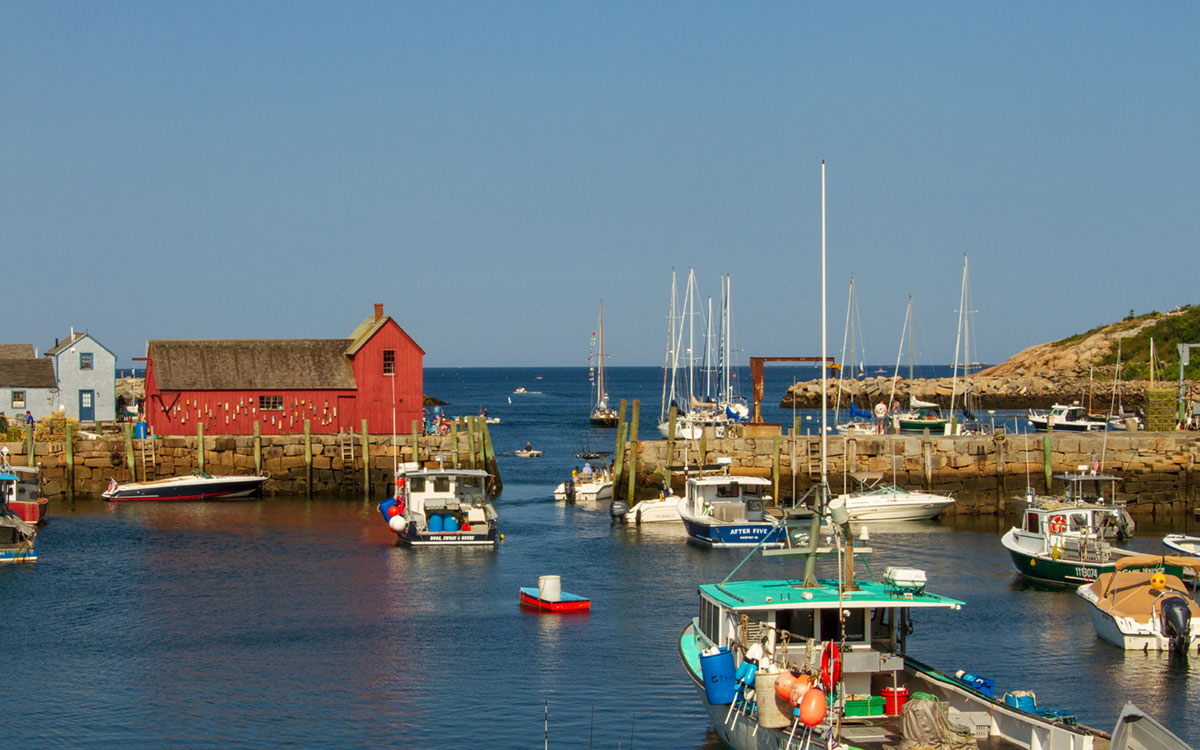 In the waning days of August last year, a visit from an out-of-town guest, Amy, prompted a visit to Rockport, MA. She had gone ahead to explore the area and booked a room for an overnight. I drove up later in the day with Mary Ann to meet up with her and to mine old Rockport memories and make new ones.

My Rockport memories feel like worn reels of film: an image here, a sound there, fade to black, another image, another sound. What did I remember about trips to Rockport as a child? What did I forget? What was “true”? I remembered Rockport as a beautiful seaside destination with terrible parking and plenty of traffic that I visited a few times with my parents.

As we drove by the visitor’s center, I remembered the trolley that ferried visitors to and from off-site parking and around town. It was easier to park outside of town and catch a ride in at times, and my parents and I did so on at least one occasion.

Once we closed in on town, we drove up and down side streets in search of parking, found a spot, and walked down Broadway. That led us to T-Wharf; we walked to the end for a view of Motif No. 1, perched at the end of Bradley Wharf on the other side of the harbor. Had I seen it before? Had I seen the original, built in the 1800’s, before it was destroyed in the Blizzard of ’78 and replaced with this exact replica? I’ve seen plenty of paintings and photos of this iconic and perhaps “most-painted building in America”, but I don’t recall seeing it for myself. Surely, I must have, but perhaps at an age when I thought, “It’s just a shack.” Looking at it that Sunday, I had a new appreciation for this humble red fishing shack. 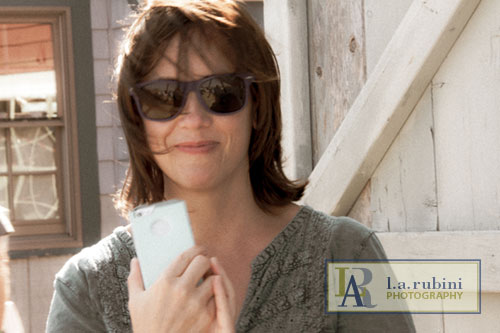 Bearskin Neck and the Jetty

Mary Ann and I wandered up Bearskin Neck and out onto the jetty for a different view of the harbor. It seemed more familiar to me than the rest of town.

I remembered the collection of small shops housed in old wooden buildings huddled together on the neck: shops for painters, artists, craftspeople, leatherworkers and glassblowers along with more touristy shops. I have a vague memory of driving up the narrow road.

Did I walk part of the jetty with my dad, while my mother sat and soaked up the sun? I did not have specific memories of what we did there. More importantly, I knew that we had been there together, that we took time to enjoy the views and wander through the shops, that they passed down their love of the ocean fringes to me. Details have been long forgotten, but the essence of the experience remains with me. 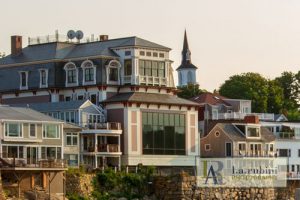 I took some more photos of the town, the harbor, the rocks. We met up with Amy again for a drink, then parted again. While Amy went to check in at the Emerson Inn, Mary Ann and I wandered around the neck and the waterfront a little longer and caught sight of Shalin Liu Performance Center and the sun reflected in its magnificent windows overlooking the bay. We vowed to catch a concert there. (We returned to see Paula Cole this year.Paula Cole at Shalin Liu and Rockport Two)

I longed to stay in town, but it was getting late, and we had to pick up Amy and get to The Lobster Pool, our destination for a bite to eat with a view. It’s a great place to get seafood and watch the sunset, so it is extremely popular and packed. They ran out of fish, and every outdoor table was filled to capacity, so we skipped dinner, took a seat on the rocks, and waited for nature’s show to start on the other side of Folly Cove. While not breathtaking, the sunset was lovely and unique in its own way—at one point two thin red lines of clouds sliced across the orb as it descended behind the rocky outcrop of Folly Point in Gloucester.

Following sunset, we returned to the Inn and ate at Pigeon Cove Tavern on the veranda overlooking the lawn and ocean. The view turned out to be more amazing than expected as we watched a blood red full moon ascend from ocean to sky that night.

After parting ways with Amy, Mary Ann and I drove back through town and decided to take one last look at the harbor. We drove out to Bearskin Neck, relatively deserted by then, to catch a view of the moonlight on the water. We parked on the circle and lingered a little while to watch the reflection of the full moon glitter like a gem on the surface of the water. I reflected on my old Rockport memories and the new memories made. What a great way to say goodnight and farewell for now before we drove away.

I’ve frequently engaged in writing exercises to mine memories. A good phrase to start with is “I remember…”, writing from there and returning to that phrase when you get stuck.

When I don’t really remember much about a place or a time, I sometimes start with “I don’t remember…” which sometimes leads me back to a memory, or leads me to imagine what might have occurred, what I could have or might have said.

Rockport was an uninhabited part of Gloucester during the first century of English settlement. A dock was built on Sandy Bay in 1743 to ship timber and to support fishing. In the 1800’s, granite from Rockport quarries was shipped to towns and cities on the east coast.

During the War of 1812, the British invaded Sandy Bay, taking nine militiamen prisoner. A plaque on a building wall on Bearskin Neck marks the location of the Old Stone Fort, which was dismantled during the invasion.

You won’t find any militiamen out on Bearskin Neck these days, but you will find plenty of small shops and places to eat. And the jetty, which is fun to walk. 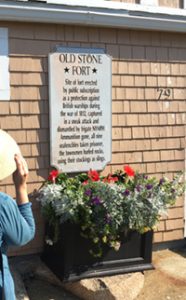 Parking in town is only $1.00 an hour, but finding a spot can be tough. If you can make the timing work, consider parking at the lot about 3/4 of a mile outside of town. Parking is free, and you can take the shuttle for $1.00.

We caught a bite at 7th Wave. Amy texted us from the bar and needed help finishing her mussels. I was willing to oblige. The mussels and accompanying slabs of bread were delicious, the drinks hit the spot, and we enjoyed looking out over the harbor. We lingered for awhile, enjoying the vibe.

Timing for The Lobster Pool was a bust, but dinner and the view at Pigeon Cove Tavern did not disappoint. 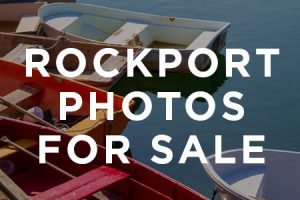 As an Amazon Associate I earn from qualifying purchases. Please consider supporting this blog by following any of the links on these pages to Amazon the next time you shop online.